BEES AND THEIR HONEY PRODUCTION 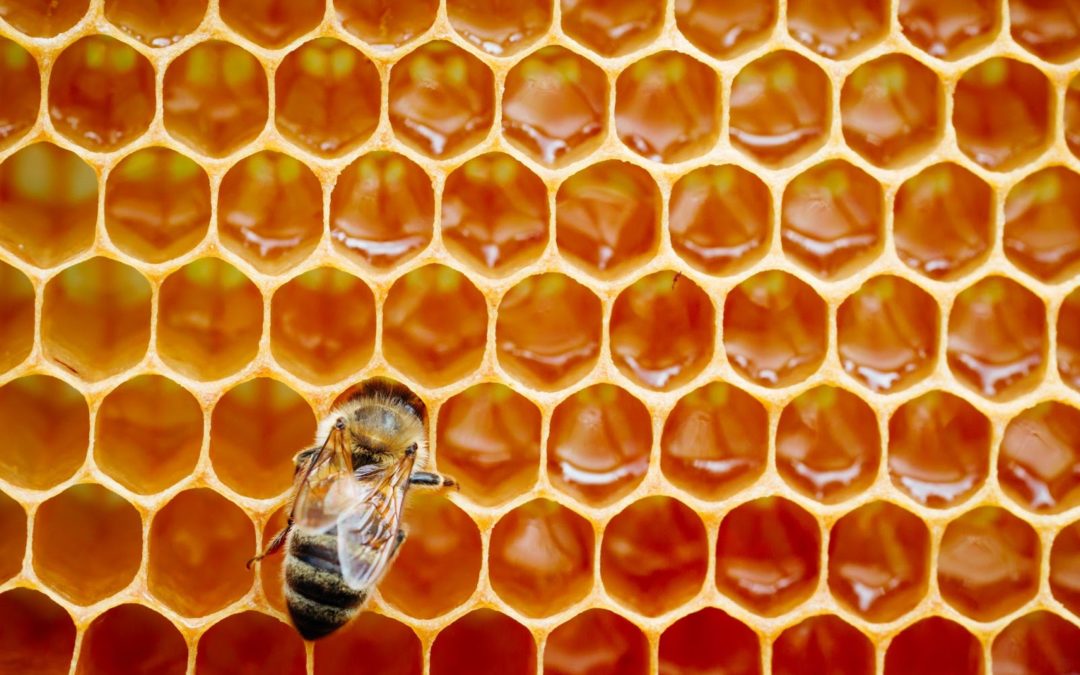 Not all bees produce honey. Only 5 out of the more than 20,000 species of bees that exist produce it. Do you want to know more? In this post we will tell you all about it

They all have one thing in common, they belong to the Apis genus. A genre made up of different bee races depending on the country in which they are found.

The adaptation to the climate and their docility marks the difference

Now the question is, what differentiates some races from the others? They are generally distinguished by their docility and how they adapt to the climate in which they develop and when the time comes to decide which species are optimal for honey production, we study them to verify they fulfil the following abilities: building caves in hollows, being highly productive and their behaviour, as this facilitates their handling.

Now that you have a little more in-depth knowledge of where the honey that you have for breakfast and sweetens your days comes from, it is time to discover the name of the bee species that make it possible. Keep reading!

Also known as the common honey bee, it is the species that occupies most territory worldwide. This species in naturally found in Europe, Africa and parts of Asia. Moreover, Europeans introduced it to other areas such as America, Australia and New Zealand.

Within this species there are many honey-producing races, but the most prevalent is the European black bee.

Both for its size and productive capacity, it is a species very similar to Apis Mellifera. Their differences reside in their location, Apis cerana can be found in South and East Asia and it is also the original carrier of the varroa mite, which causes it to develop a hygienic behaviour that European species do not have at the moment.

We find ourselves in the presence of a species which is larger and more defensive than Apis mellifera. This species can be found in various parts of Asia and its main characteristic is that it does not build hives in enclosed hollows, it builds hives in the highest areas of trees, buildings or even cliffs. As you can imagine, this peculiar feature makes collecting hives impossible.

They are the most important honey producing species but… Do you want to learn more? Get in contact with us if you have any questions and do not forget to follow us on Facebook and Instagram to continue enjoying the sweetest content 😉

We look forward to your visit!